Why does the snowplow plug up my driveway? ~: Winter weather brings with it a variety of challenges and occasional frustrations.  Among those is the fact that snowplows push snow against the curb and into driveway aprons.  While unfortunate, this is necessary as plowing requires the snow to move from the center of the road to the curb.  Plow trucks cannot turn their blades to avoid driveways as snow will fall back to the center and delay completion in clearing all streets.  Please take small quantities of snow on your shovel when clearing the end of your driveway, especially when the snow is wet and heavy. 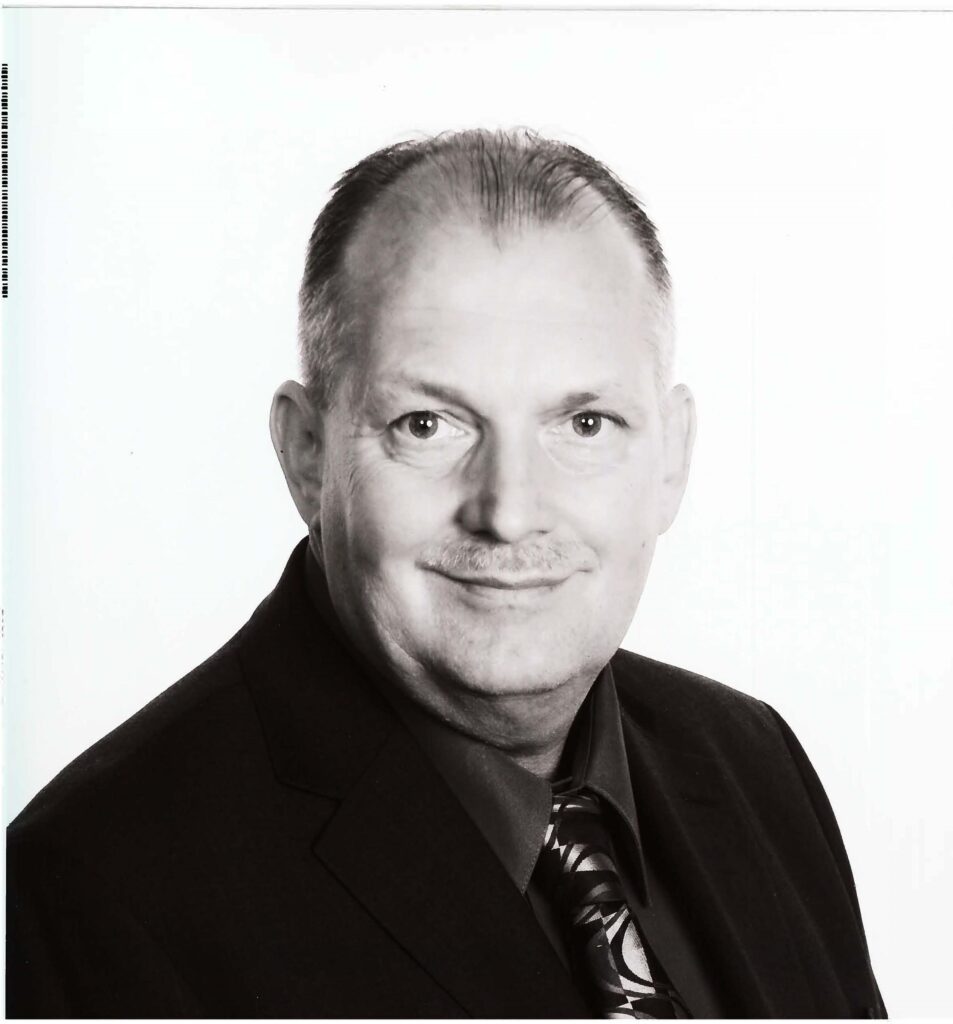 While we are deeply saddened by the passing of Henry, we are grateful that he was able to spend his last days with those that loved him most. He adored his family; his friends and this Village more than words can express. We appreciate the outpouring of support from each and every person and take comfort in knowing that his commitment to serving people will never be forgotten.

Current Mayor Samuel Wyke said in a statement that Henry “will never be forgotten with the Village of Rockdale. He was a Leader with passion, persistence and professionalism.” Mayor Wyke served next to him as a Village Trustee for about 18 years. “I learned so much from Henry Berry personally and professionally,” Mr. Wyke said. “He was a true public servant and a friend who will forever live in the hearts and minds of the people of Rockdale.